Caretaker Prime Minister Yingluck Shinawatra reaffirmed that she would not quit her post until the general election (which is set for February 2, 2014) is over and a new government is formed.

Yingluck clarified her reasons for staying in power in her online media message, saying that the cabinet acts as a single unit, and its members are taking joint responsibilities. Thus, when the House dissolution takes place, the Caretaker Prime Minister and cabinet members have to remain in their positions until the next administration is formed, as stated in the Section 171 and 181 of the Constitution.

The Caretaker Prime Minister said that she would do the best of her ability to assist the Election Commission in organizing the national polls in transparent, fair, and peaceful manner.

Yingluck said she has not completely ruled out the resignation option, and she is always listening to all opinions, majority or not. However, such views must be conformed to the boundary of the kingdom’s democracy under the constitutional monarchy. 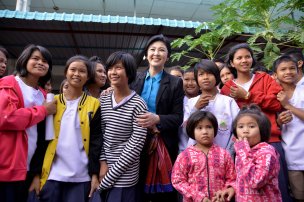 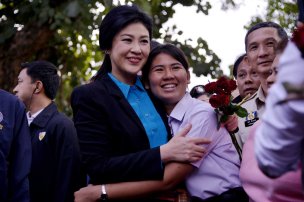