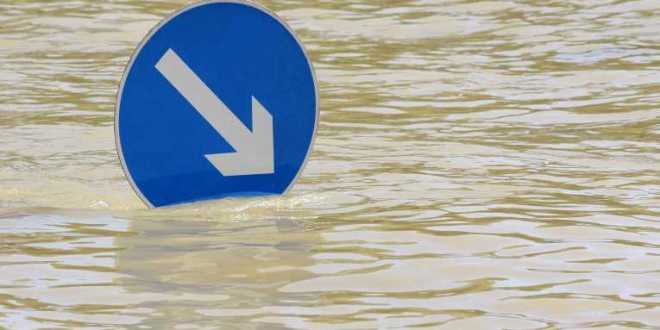 There will also be strong wind-generated 2 to 3-metre-high waves in the upper part of the Gulf of Thailand. All ships should proceed with caution, and small boats should stay ashore during this period.

Already it can be seen in Bangkok for the past few weeks as minor flash floods sweeping the roads. Residents in the capital city have seen their yearly share of water, specially in 2011, with some parts battling overflowing canals and useless drains. Even with the promises of the Governor and the Bangkok Metropolitan Administration (BMA) the city, which is under their responsibility, has not been effective in their “anti-flood projects” and planning of infrastructure. 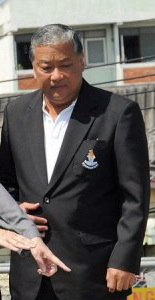 Can the Governor see the flash floods in Bangkok?

How much of the tax payers money have been used in projects that according to sources have made some cronies rich. Will there ever be changes to the flood-vulnerable city? How many canal-dredging work are overdue and why are they still paid for work that they intend not to complete?

The Governor has a tall order to tackle, since making pledges during his 2013 election campaign. But as the days pass by, we see no progress, no positive changes and no end to the flash floods. It is time for BMA to issue a warning to all residents of Bangkok that taxes paid are not put to efficient use.