Thailand has seen its fair share of political strife, army coups and the demonstrations, with the presence of insurrection, rallying call for freedom and destructive physical force in the country. In 2006, the army, in a coup d’état, removed Thaksin Shinawatra from his elected post of Prime Minister and established a junta that pushed for a new Constitution in 2007.

What is wrong is wrong. Nothing can change that fact. Overthrowing a Prime Minister and a Government that was endorsed by the Monarchy is a betrayal to the fundamental essence of the Thai system of democracy and our traditions. Forcibly removing a man who was elected by the peoples of Thailand is a breach of human right.

I cannot understand why certain learned people with their expatriate allies refuse to accept that in 2006 great injustice was committed. I do not understand why the Democrat Party prevents the changing of the Constitution.

I cannot begin to understand the minds of the heinously wrong. 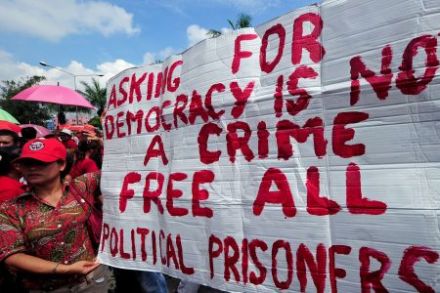