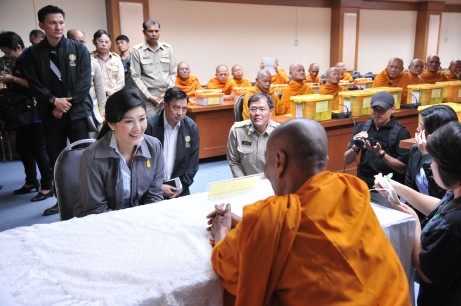 Narathiwat, a province of southern Thailand, is flanked by its neighbors Pattani and Yala and bordering with a country that shares some cultural and language similarities, Malaysia’s Peninsula.

Narathiwat has seen its fair share of historical legacy, centuries ago, vibrant and distinctive but in less than a decade this Muslim-majority province has been gripped in random bursting violence and the absence of sustainable peace.

Mueang Narathiwat is the provincial town and capital. The urban infrastructure is sufficient for a small community, such as water supply, electrical power networks, telecommunication, postal service and roads.

For all purposes, the town through the municipal agency and civic groups offer amenities to the population.

Islam is the religion of the masses, while Thai Buddhism is freely practiced among the minority. Towering mosques, hut-like suraus, golden temples and a handful of shrines decorate the urban landscape. Interestingly, many Muslims have grown side-by-side with their Buddhist neighbors and friends.

The ethnic-integration is remarkable, taking into consideration that Muslims are a minority in Thailand and the general unfamiliarity of their culture from the other provinces. 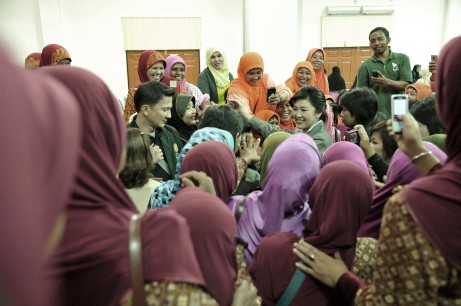